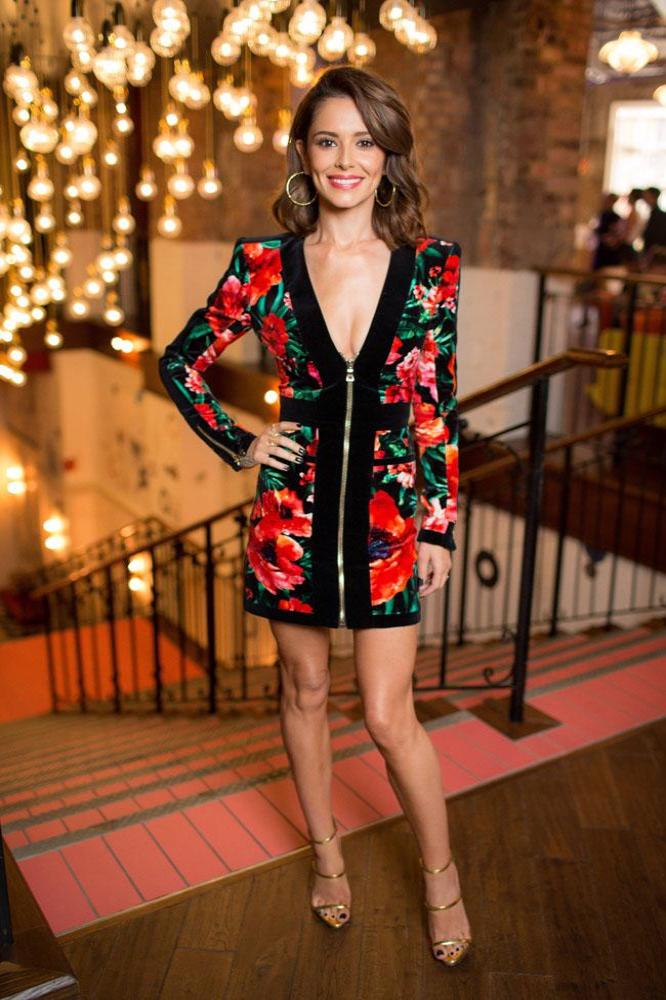 The 'I Don't Care' hitmaker had an idea for the upcoming round of the talent show, which she promised would have put the "public on the edge of their seats".

She told The Sun newspaper: "I did suggest a few changes that I know we couldn't do for different reasons. I would have given each judge one contestant from each category - one girl, one boy, a group and an over-25s.

"And then it would push you as a judge because you have to think of everybody, but it would be more exciting and have the public on the edge of their seats."

And despite her ideas being binned for this series, the 32-year-old singer may not have to worry after she revealed that the show's boss Simon Cowell wants to hand the programme over to her once he retires.

She shared: "He's saying that himself. He feels it's happening and he's proud of it. I love nurturing talent. It's what I want to do with my future, management, developing an artist. I understand it from both sides. I've learned from the execs how cut-throat it is, as well as being a performer, which Simon doesn't because he's never done it."