X Factor's Anton Stephans has admitted he used to take ecstasy pills and various other drugs to help him block out his emotions.

'X Factor' hopeful Anton Stephans has revealed he used to pop ecstasy pills to help him deal with his emotions. 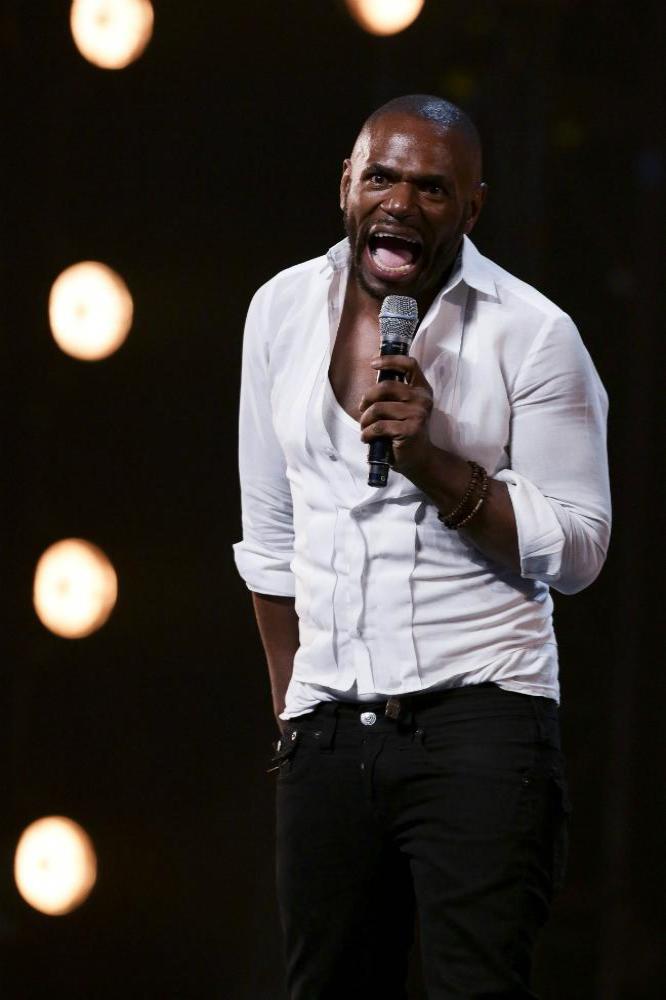 The wannabe singer, 45, has claimed he was "seduced" into taking the illegal drug and various other substances by the people around him in a bid to block out the pain he felt.

Speaking to The Sun newspaper, he said: "I was pushing the self-destruct button. I was hurting and when you are young it's easy to be seduced. But I didn't know then that drugs are a lie. Have I smoked marijuana? Yes."

He added: "Have I popped pills? Yes, I have. There's very little I haven't done, and I have to own up to doing those things. But do I do them now? Absolutely not."

The talented star was adopted at the age of seven and has admitted he's still haunted by his "difficult" childhood.

He said: "I didn't have the easiest childhood -- my past was difficult. But my relationship with my biological family has now become much closer. Now, I think, 'Thank God those things happened as I've had such a wonderful life."

Anton, who is competing in Simon Cowell's Over 25s category, will battle it out in tonight's show (18.10.15) for a place in the next round of the ITV singing programme.