Simon Cowell and Cheryl Fernandez-Versini have chosen their contestants for the 'X Factor' live shows. 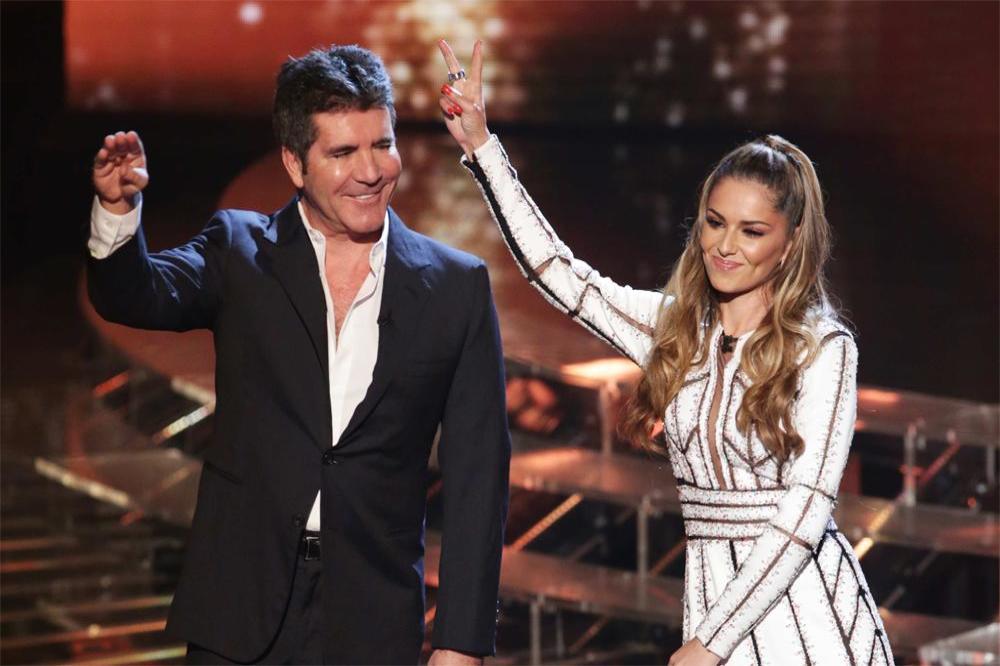 The music mogul was joined by One Direction singer Louis Tomlinson at Judges' Houses at a chateau in France and chose to take Anton Stephans, Bupsi and Max Stone forward with him.

While the actual Judges' Houses performances were pre-recorded, the final decisions were made during live segments of the show on Saturday (24.10.15).

The judges made their choices live on stage at Wembley Arena in London in a programme hosted by Olly Murs and Caroline Flack.

Simon admitted that he made one of his decisions at the last minute, as he had originally planned to take Jennifer Phillips through to the next stage.

Meanwhile, Nick Grimshaw and Rita Ora, assisted by Mark Ronson and Meghan Trainor, will announce their contestants on Sunday's (25.10.15) episode.