Stephen Amell has revealed he will in fact be wearing his Arrow costume when he takes to the WWE SummerSlam ring this coming weekend, in a bout against longtime foe and professional wrestler Stardust, AKA Cody Rhodes. 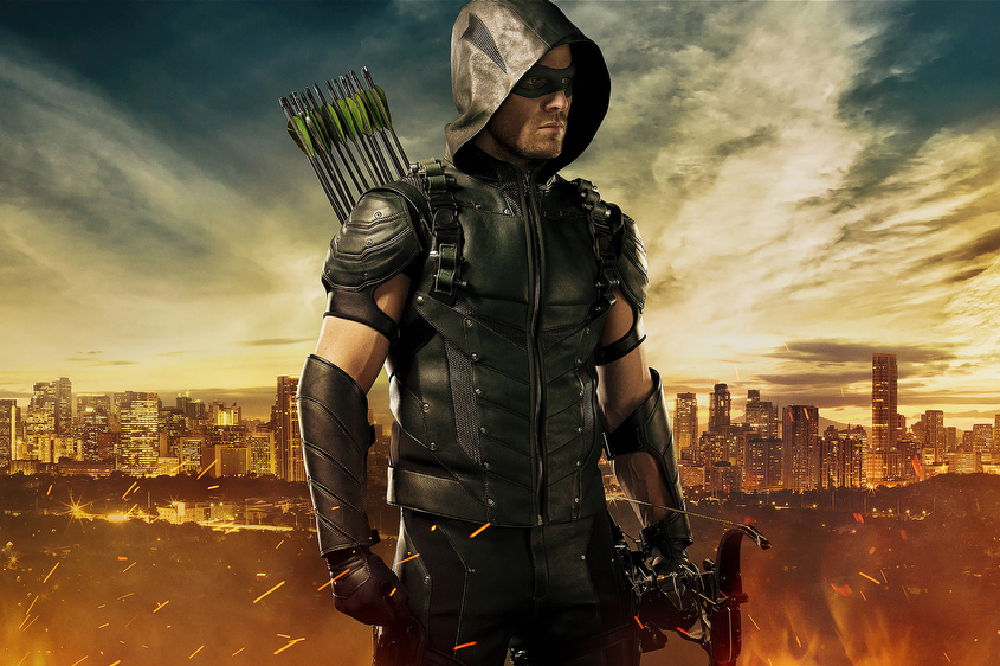 Starting out as a playful back and forth over social media, Stardust and Amell actually came to blows on WWE's Monday Night Raw this past week, and since then it's been confirmed that the pair will go toe-to-toe alongside King Barrett and Adrian Neville at one of the biggest WWE pay-per-view events of the year.

Teasing his appearance on SummerSlam, Amell took to his Facebook page and admitted that he would be wearing his costume into the ring.

Packing for #SummerSlamPosted by Stephen Amell on Thursday, 20 August 2015

SummerSlam will air live in the UK on Sky pay-per-view as well as the WWE Network from 1am, Monday August 24, with Arrow's fourth season debuting on The CW in the US in October.