The WWE 2K16 main roster has now been complete, with 123 wrestlers revealed over 42 days by IGN, but fans are now disappointed with the lack of Divas included. We count 14 Divas in the main roster - two of which are different versions of Stephanie McMahon - and not one of the Four Horsewomen, three of which have been vital to the WWE's recent Diva's Revolution. 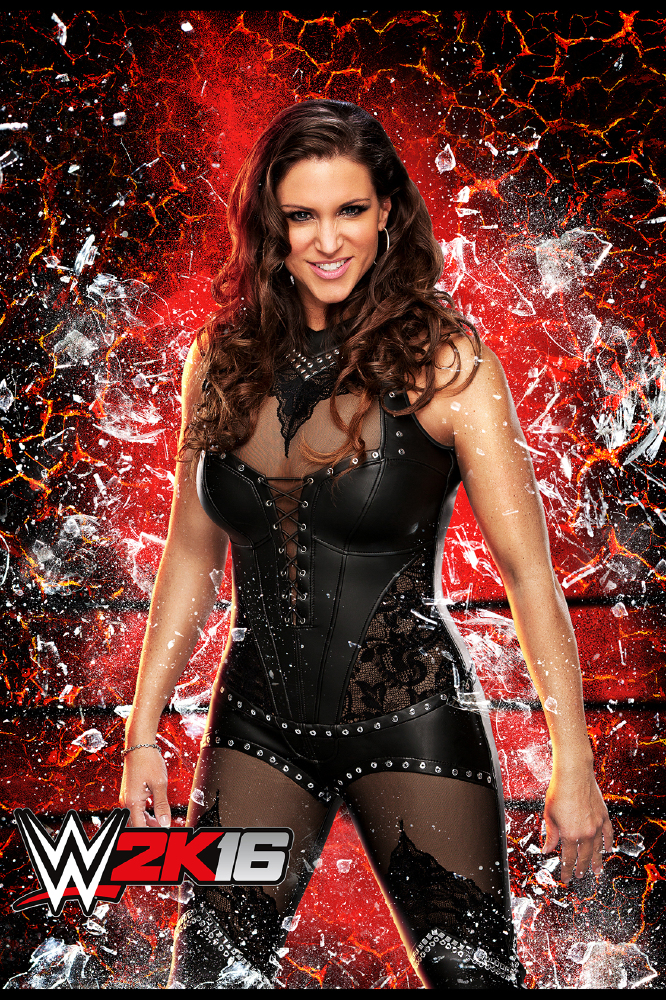 Though they could be coming in downloadable content in the future, surely wrestling fans should have been given the opportunity to play as Sasha Banks, Bayley, Charlotte and Becky Lynch right off the bat?

Not only will we not see these four ladies from the off, but not a single iconic or legendary female WWE wrestler has been added to the mix. There's no Lita, no Trish Stratus, no Mickie James... the only female wrestler in the line-up who doesn't wrestle on a regular basis is Stephanie McMahon.

It's also noticeable that many of the male Superstars from the NXT roster have been included on-disc, but not a single NXT Diva has made the cut.

Do gamers really need every creation Mick Foley ever brought to the table in their main roster? Do we need three versions of The Undertaker, or simply the one that exists today? These different versions should instead be offered as DLC, so that those who paying in full for the game have more variety to choose from in regards to actually different people when the game is released.

News about DLC is expected in the next month or so in the lead-up to the game's release. WWE 2K16 is available in North America on October 27 and from October 30 internationally.