Nikki Bella made history this week, becoming the longest-reigning WWE Diva's Champion of all time, and though we imagine it's all celebrations in the Bella household, it's going to be hard for her to bat away all of the criticism she has gained in taking this title home. 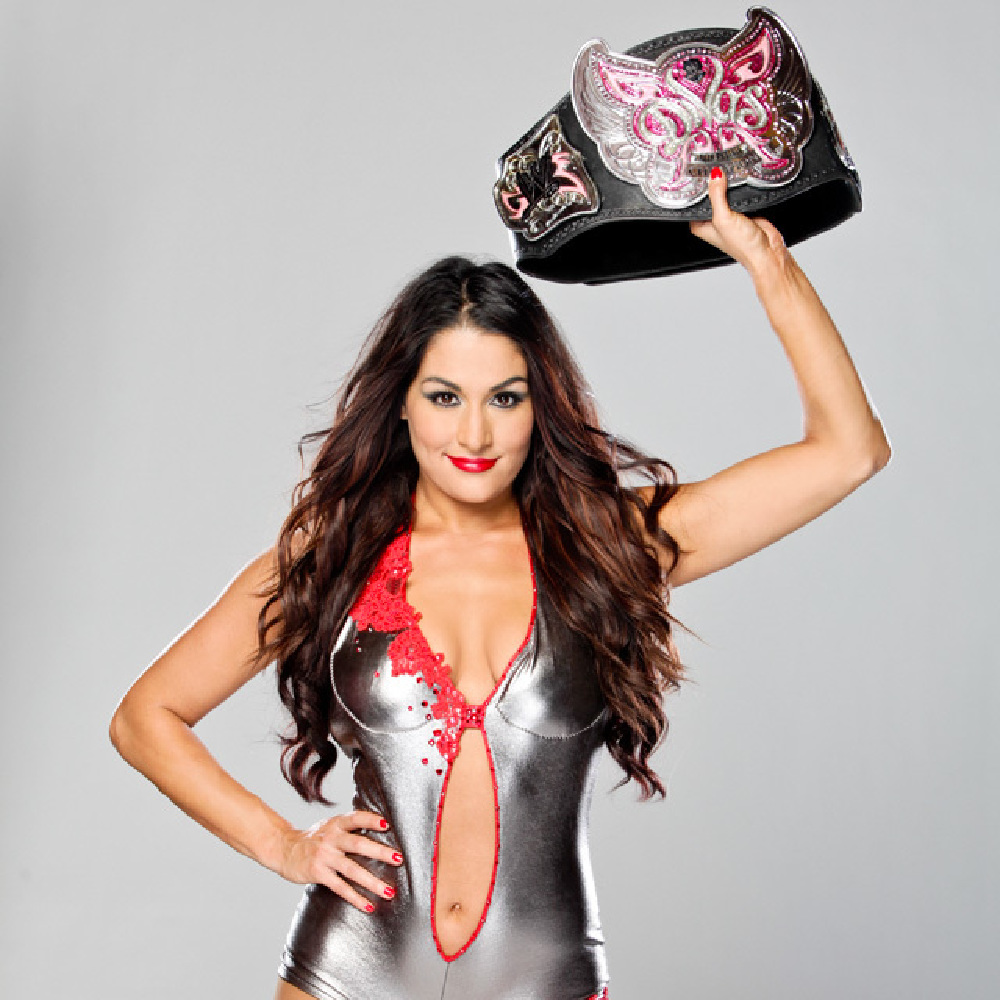 As one of the most enigmatic and intriguing female superstars the Divas division has ever seen, she's a world-class heel who manages to disgust the audience with each of her arrogant and manipulative moves, whether they're in the ring or outside the squared circle. We must all remember that she turned on her own twin sister to further her position in the company in 2014 - she's a deplorable character, but one that has kept tongues wagging ever since (and managed to manipulate Brie to a point where she's now back on her twin sister's side).

Easing into the role of an obnoxious loudmouthed pretty girl, Nikki doesn't have to even try to make sure the audience are against her nowadays, simply showing up at times to brag about how brilliant her reign is and how the other ladies in her division are simply not in her league when it comes to talent. She does it so perfectly that many forget this is the Reality Era - Nikki Bella in WWE is not the same Nikki Bella out of WWE.

Many are annoyed by the fact that during her title matches, Nikki seems to rely on cheating and underhand methods to ensure she goes back through the curtain as the Diva's Champion, but hasn't that always been the role of the heel? There's nothing new here, Nikki is simply using everything that the company has learned in the past about how a heel should act, and is turning it into her own story arc.

Now she's going up against Charlotte Flair once more at Night of Champions with the title on the line, and the best move the company could make right now would be to keep that belt around Nikki's waist, instead seeing a heel turn from Paige and igniting a feud that has time to develop. One that really rings as an actual story - something that Trish Stratus and Mickie James would be proud of.

This would mean that all of the Divas involved in the current revolution would continue to get big opportunities to shine. The revolution has been a breath of fresh air, but is quickly turning stale. We need groups and teams to be broken up, alliances to be broken and all-out chaos, it's the only way forward. And who better to be the puppeteer of this chaos than Nikki Bella? Some chirping in the ears of our new girls on how THEY should be in the spotlight over the rest of the division would be an incredibly villainous move.

Right now, WWE needs to engage with the fans, and the only way they can do that is by developing their current crop of Divas to the point where we're all emotionally wrapped in each of their individual personas and stories. Luckily for the Bellas, they've already achieved this with the audience and know their place. Now the duo deserve a little more respect for their domination. She hasn't got to where she is because she simply came after AJ Lee. She hasn't earned the title because she's John Cena's girlfriend. She's not a reality star who sometimes wrestles and whose heart isn't really in it. She's at the top of the division off her own merit, determination and will to succeed, and for that, she should be commended.

WWE's Night of Champions broadcasts live on the WWE Network at 1am BST this Monday, September 28.