WWE have today announced that both WWE icon Ric Flair and Kane will be joining the WWE Live European Tour scheduled for this November, with the Hall of Famer Flair becoming Special General Manager for the events based in the UK and Ireland. 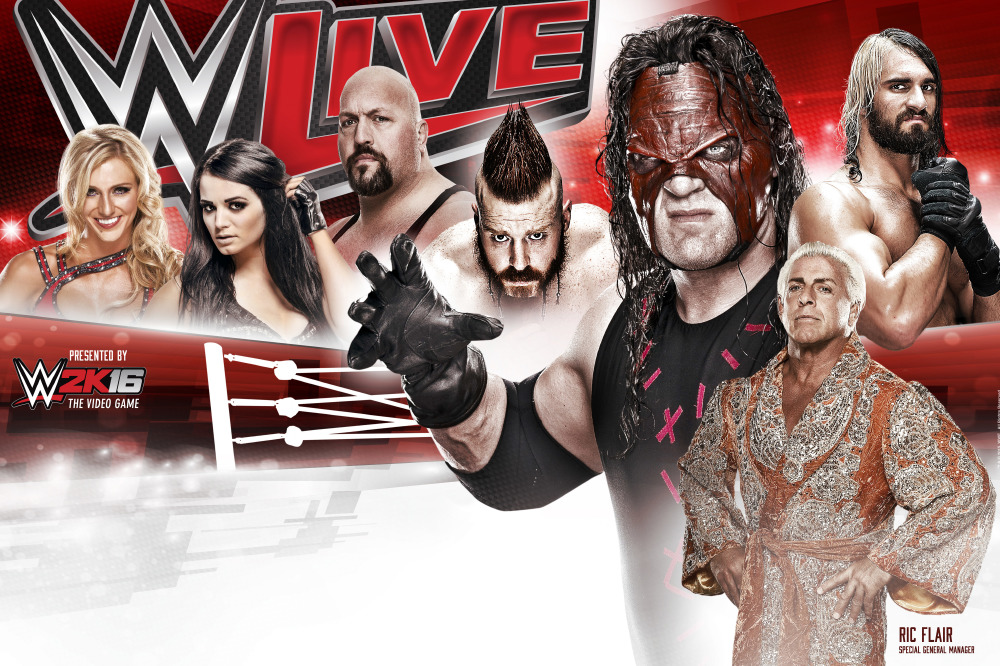 Covering 18 cities in five countries including the UK, Spain, Germany, Ireland and Italy from November 4, the dates run through until November 14.

Tickets are limited and available now, with dates in the UK and Ireland as follows: