Latest research conducted for new eating disorder charity The Succeed Foundation, in partnership with the University of the West of England (UWE), has found that 30% of women would trade at least one year of their life to achieve their ideal body weight and shape.

The research has also found that in order to achieve their ideal body weight and shape:

The survey conducted at British Universities by Dr Phillippa Diedrichs from the Centre for Appearance Research at UWE also discovered that in order to achieve their ideal body weight and shape, 26% of the women surveyed were willing to sacrifice at least one of the following:

The survey results suggest that body dissatisfaction was common among the women surveyed, with 1 in 2 women saying that more needs to be done on their university campus to promote healthy body image.

- 46% of the women surveyed have been ridiculed or bullied because of their appearance.

- 39% of the women surveyed reported that if money wasn’t a concern they would have cosmetic surgery to alter their appearance.

Of the 39% who said they would have cosmetic surgery, 76% desired multiple surgical procedures. 5% of the women surveyed have already had cosmetic surgery to alter their appearance.

- When asked which celebrity has the perfect body Kelly Brook came top of the list. 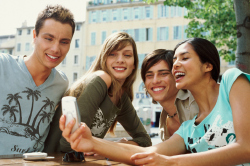 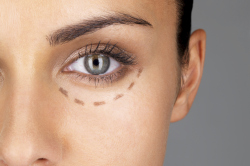 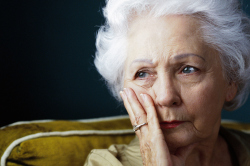