How can I heal after what I found on my boyfriend's phone?

Three months ago I faced a hard obstacle with my boyfriend which I had never experienced in my past relationships.

I have been with him for 3 years now and he has not, to my knowledge, betrayed my trust in that time.

Unfortunately in April I received a message from another girl to say that he had snapchatted her and requested naked photos etc.

When she asked him “Don’t you have a girlfriend?”, he had asked her to keep hush about it.

The situation was worse because he had just told me that his Nan was in hospital and that he was feeling down about it.

I had kissed him and then went downstairs while he was playing on PlayStation and within 20 minutes of that time he had messaged the girl.

He owned up to it but did not tell the truth straight away as he lied to my face saying that his friend had received naked photos from her.

He said that he had discussed the images with his friend and that they were simply making a joke out of it.

This turned out to be untrue as the girl had never spoken to his friend.

It was unfortunately a random act of betrayal.

From my viewpoint, the relationship had been very successful and he had admitted that he was not unhappy with me.

We had not struggled through lockdown, we had not argued and we got along very well.

We live together and have two dogs which made the situation much more complicated for me.

Had the relationship not been as serious I would have walked away instantly.

He did apologise and promised that it would never happen again which is why I stayed.

Although I knew that he was incredibly secretive with his phone and it does make me think that he could have done it more than once.

The reason I need advice is because I still think about how the situation made me feel, every day.

I feel incredibly hurt, upset and angry and as time goes on it is harder to talk about these things with my boyfriend because he is also trying to move on from it.

I also have friends who frequently tell me how he is “a good egg” and will “treat me right” but are unaware of what has happened.

It honestly makes me sad when they tell me these things. I am just trying to cope with my emotions and find a way to heal from what has happened. 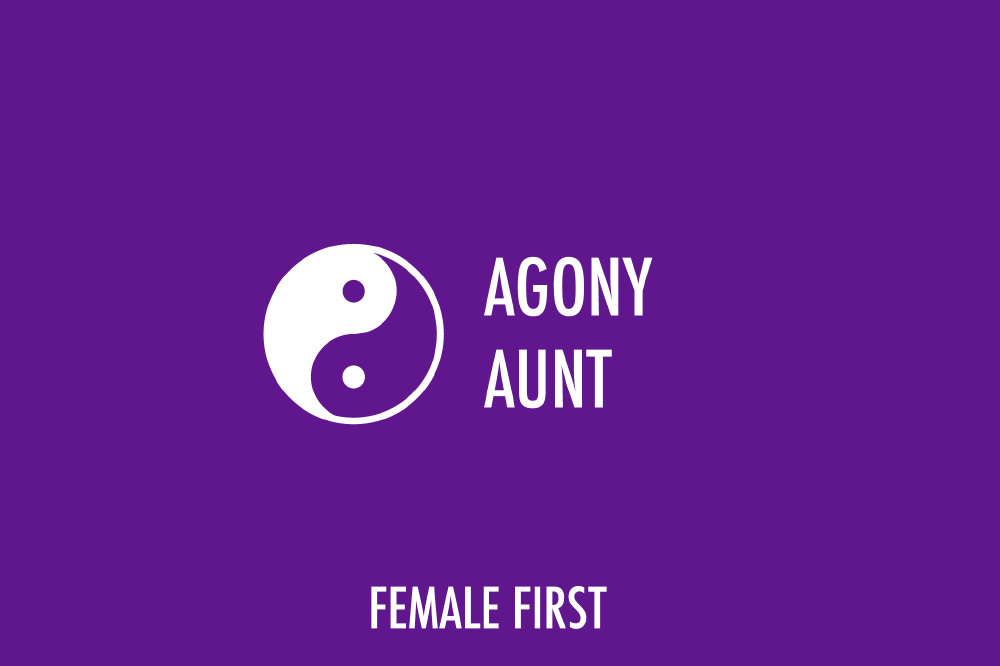 Finding out your partner has betrayed you by asking strangers for nudes, is upsetting and heartbreaking.  It breaks your trust in that person and encourages you to reflect on your relationship  in a way that you hadn't (maybe wanted to) before.

Reading your problem makes me wonder if you know who the girl is?  She was able to find and contact you relatively easily. This can bring up feelings of not being safe and that your partner has put you in a position where your privacy and safety is not prioritised. This is a betrayal of trust in itself and incredibly hurtful.

It makes me wonder whether you believe this is really a random act of betrayal or are you hoping it's just random?  We should always trust our intuition. Life speaks to us in whispers sometimes. We need to listen and act even if it means having the uncomfortable conversations

I also question the tone of the conversation where he admitted that he was not unhappy with you.  Using your words, he “admitted” he was “not unhappy”.  But when do we admit things?  When we’ve been caught out?  When there’s pressure applied? I’d really think about that conversation and the words used.

The relationship may be serious as you put it, but the conclusion is the same as if it wasn't; you would have walked away. Did you really stay because he apologised or because you believe it is too serious?  You have to weigh up your options; a period of uncomfortableness and together committing to change or staying in a relationship that you're uncomfortable and unhappy in.

I can imagine living every day being angry, hurt and upset must not make for a happy home and definitely doesn't make you feel good. We should be actively putting ourselves in spaces where we feel happy and letting go of things that don't contribute that.

Understand that your partner is probably confused as to why you're still upset and wanting to talk about it, as you dealt with it at the time. He apologised and you accepted it but were you really honest with yourself or him?  It sounds as if you’re grappling with having accepted his behaviour and him thinking all is fine and pretending that all is forgotten.

Remember it is always ok to change your remind and communicate to your partner that now that you have had time to reflect, this is how you feel and you are not ok with his actions nor are you ok with how you are moving through this relationship. Only you can decide what you want and while we can not predict (nor your friends) the outcome of your relationship, one thing is certain and that is honest open and vulnerable conversations with yourself and together with your partner is a must. Without it, it could be harder to experience.

A tip when you communicate with him. And ask him why he lied. Try not to be too fast in filling the silence or finishing his sentence. It may take a few rounds of questioning for him to open up and be vulnerable enough to divulge why he lied or why he is seeking this connection elsewhere. If you  want the truth, afford him the safe space to answer and be prepared to hear the truth. Then you can decide if his actions are serving both your happiness.

This is as big a situation as you feel like it is. If you're struggling to deal with these feelings then I'd suggest you consider professional therapy for yourself and/or your relationship.