Why is my partner keeping me a secret from his friends?

Hello, me and my partner have been together for 8 months now.

I stayed with him all throughout the strict lockdown and moved in properly recently.

I love him and we work together so well except there’s a wall between us that is leaving me in turmoil.

It took 4 months and an argument for his family to know about me, but eventually they found out.

However by now he still hasn't told his friends about me and it’s leaving me in turmoil.

He has been messaging them on WhatsApp for months then he met with them for the first time since lockdown and didn't mention me at all when they asked him how he'd been.

We had an argument about it and almost broke up.

He couldn't give me an explanation why, when I asked him what needs to happen for him to feel OK to tell his friends his answer was "Nothing, I could do it today" and no answer as to why he hasn't already except "I'm sorry".

I chose to forgive him and move on but I haven't really.

I can’t be happy or relaxed until I know he's not keeping me a secret from people in his life.

I told him I needed his friends to know about me sooner rather than later.

It’s been a week and it hasn't happened yet.

All I can think is that the days are numbered.

I can’t be in a relationship with someone who can’t share me with other people in their life.

I can’t even talk with him about it anymore as I don't get an explanation and it just ends up in me crying and unable to say what I need to.

I'm supposed to be meeting his family next week but I keep thinking what is the point?

I want to trust him and believe he loves me but cant understand how he can compartmentalise his life so strongly and not think about how it makes me feel.

Jessica Leoni, sex and relationship expert, said: “You are right to be worried and his obsession  (and I don’t think that is too strong a word) with compartmentalising his life could still destroy the love you have for him. But I do think it is too early to bail out just yet. There are signs that he is coming around and seeing things from your perspective. You say that you are supposed to be meeting his family next week. Well, that sounds like progress. I would go along to that meeting and hopefully they will see how happy you both are and that will be an end to the issues with him denying you access to his family. 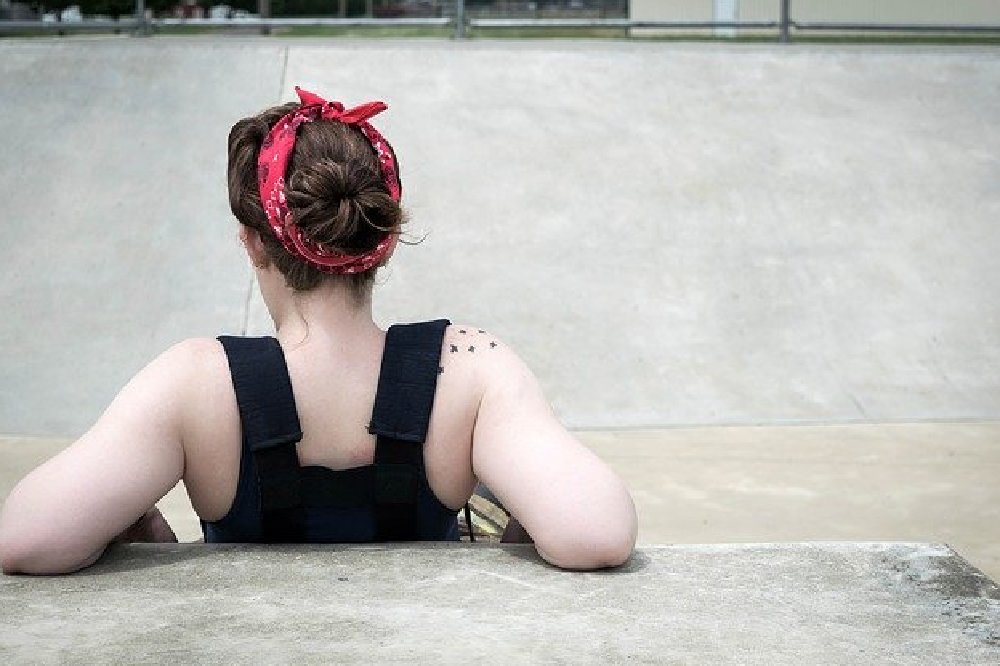 “That just leaves his friends. I think you need to sit down with your partner and find out why he is so reluctant to include you in his friendship group. In so many other ways, your relationship sounds perfect. You are with him pretty much 24/7 - living and working together and being pretty much inseparable during lockdown. That is a strain that has broken many other relationships but such constant intimacy only brought the two of you even closer. That is something to be celebrated. So why is he leaving his friends out of the equation? Is he hiding something? Only you will be able to gauge this - is there an ex lurking in the background or perhaps a member of his friendship group that he fancies and doesn’t want you to meet? I think this is unlikely. So that leaves us with the awkward question of whether he is not as committed to the relationship as you and doesn’t feel the need to bring you into his peer group because he fears they won’t like you or will think he can do better. You are rightly insisting this is a deal breaker for you and you have almost walked from the relationship altogether because he won’t come around to your point of view. I think you need to keep pressing for more involvement with his friends and DO walk away if he does not compromise. Hopefully the meeting with his family will go well and he will see the error of his way. If he doesn’t, give him an ultimatum: be more inclusive or I am out. I suspect that will be the kick up the backside that he needs because you sound like you are a lovely woman and I am sure he will not want to lose you. If anything, you are too good for him and he needs to realise this before it is too late.

Jessica Leoni is a sex and relationship expert for the dating site, IllicitEncounters.com

MORE: My husband died a year ago, but I've met a man I want to kiss- any advice?